Skip to content
Jennifer A Swallow Being, Life in the People's Republic, Whatever Comes to Mind October 18, 2016December 26, 2019 2 Minutes

No, this post has nothing to do with Cormac McCarthy or the Beatles. It has to do with the impending winter and the requirements of living on a private, barely legal road. If you, like most of the sane and rational population of the United States, live on a paved road that is cleaned, plowed, and maintained by your town or county, you probably only consider the effort that goes into keeping your road pleasantly usable when it becomes unpleasantly usable, such as when a large pothole appears in the middle of it. My road, however, is a constant occupier of thoughts. Here’s what it means to live where I do: 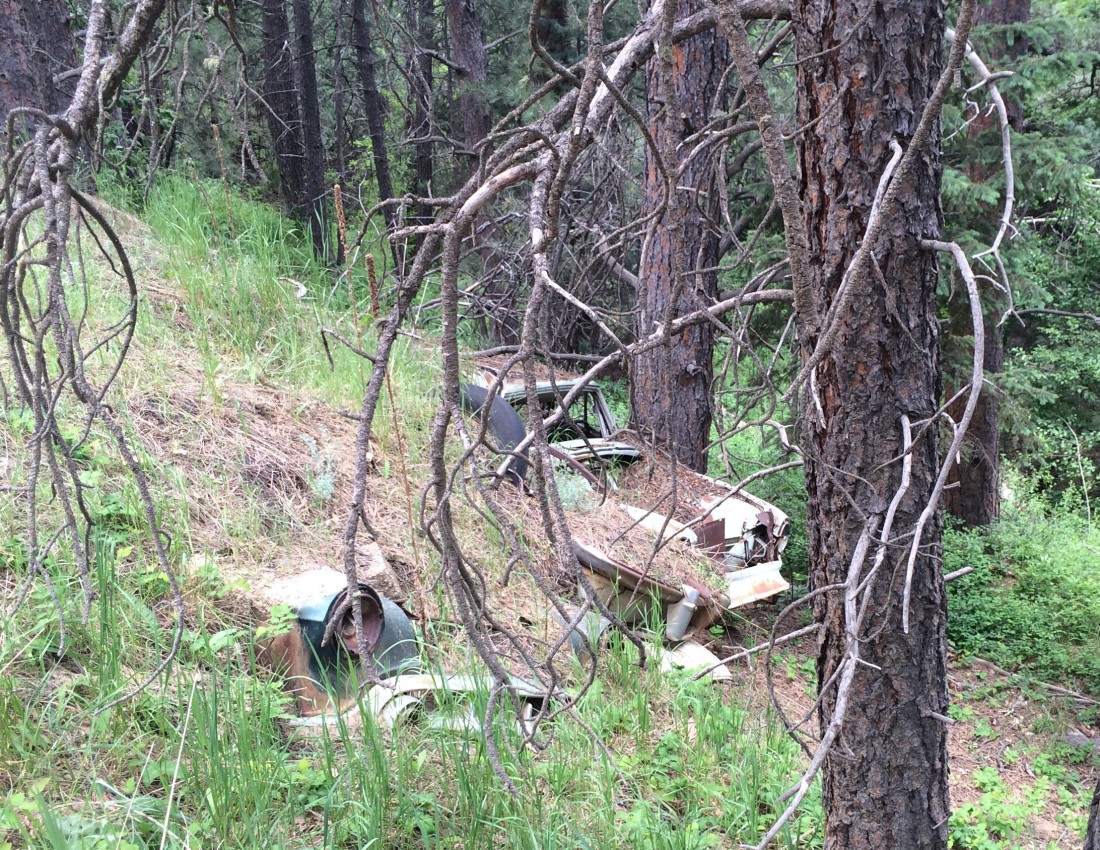 What makes it all worthwhile? The overwhelming majority of our amazing neighbors who appreciate and respect the environment we inhabit and the need to help each other out, the privacy we get from living somewhere inaccessible, the views (and sometimes lack of) of the town and surrounding hillsides, beautifully blossoming apple trees and other flora along the road in the spring, and abundant wildlife. 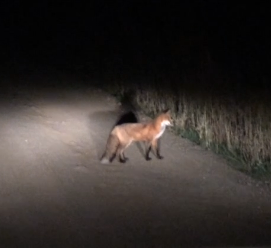 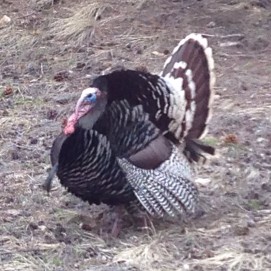