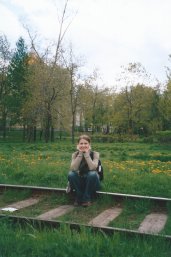 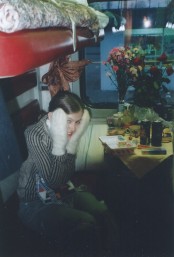 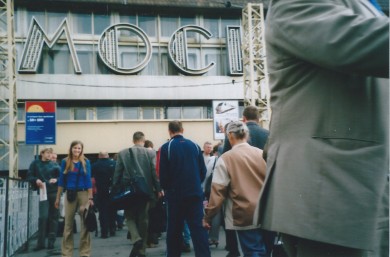 Yes, I realize I’m fudging the alphabet a little here because this should technically be under the letter Z, but since the Cyrillic letter looks like an X, let’s just go with it. This post is the Railroad!

While You Are There: You can do everything on a train. A train is a world unto itself. You can

Why It’s On My List: I love train travel, for all the true stories enumerated above and more. I only posted pictures from Russian train trips I took, but I’ve also taken the train in India, the US, and Western Europe.

For this year’s A-Z Blog Challenge, I’ve decided to showcase 26 of my favorite places in the world. I’ve only been to 22 of the 196 countries, so I’ve got some more travelling to do, but these places are well worth a visit.