The real C word has eight letters, not four.

Children are the ultimate make or break point of any relationship. They aren’t something you can negotiate on. Or, at least, you really, really shouldn’t. Either you want them or you don’t, and giving in to a partner’s preference is asking for a lot of trouble.

I realize that in my dating age range (35-47 is my comfort zone), it’s difficult to find men who don’t have children and even more difficult to find mature, stable men who don’t have children. In most urban areas, it’s probably a little easier to find these unicorns but in Colorado cities, it’s probably a little harder because people who move here tend to be those attracted to the adventuresome life of rock climbing and backcountry skiing and spending an entire summer hiking peak-to-peak across the state. Those who remain unfettered by paternity tend to be afflicted by Peter Pan Syndrome, which I find most unattractive. So, when I started dating again, I had to ask myself if I could date someone with kids.

I don’t want kids. I made that decision when I was 16 years old and haven’t changed my mind once in 22 years. Fortunately, I’ve gotten past the age when everyone I meet feels compelled to tell me that I’ll change my mind. Unfortunately, a lot of men on dating sites seem to think that the part of my profile that says “Doesn’t have/Doesn’t want kids” doesn’t apply to their oh-so-special crotch fruit. Possibly that part of my profile is vague because “have” might imply “bear,” so these men might think that I’m OK with existing kids. And I tried to be, briefly. I thought maybe if someone has one child, a junior or senior in high school who would be off to college by the time the relationship gets serious, I could handle that. But I get messages from sole-provider single dads with toddlers, men with multiple preteen daughters, and plenty of half-time caregivers to single-digit aged mouth breathers. None of that fits into my world.

Think about the compromise and sacrifice you are potentially asking for not very far down the road when you ask a woman to go on a date with you if you have kids. You are asking her to work around multiple people’s schedules both on a regular basis and especially during holidays, invite multiple family members (most notably the mother of the kids) into your relationship early on, accept that dates will be cancelled or declined due to a child’s illness or school event or last minute emergency with the other caregiver. And of course, the big one—you are asking her to be open to playing the role of a parent figure/role model some day. I don’t think it’s unreasonable to consider all these factors before Date One. Unless you are looking for only a hookup and absolutely no possibility of anything more, you should know up front if you are OK with bringing all this complication into your life. I’m not. I love my dog dearly, but he already overflows my quota of restrictions on my time, freedom of movement, and discretionary income. 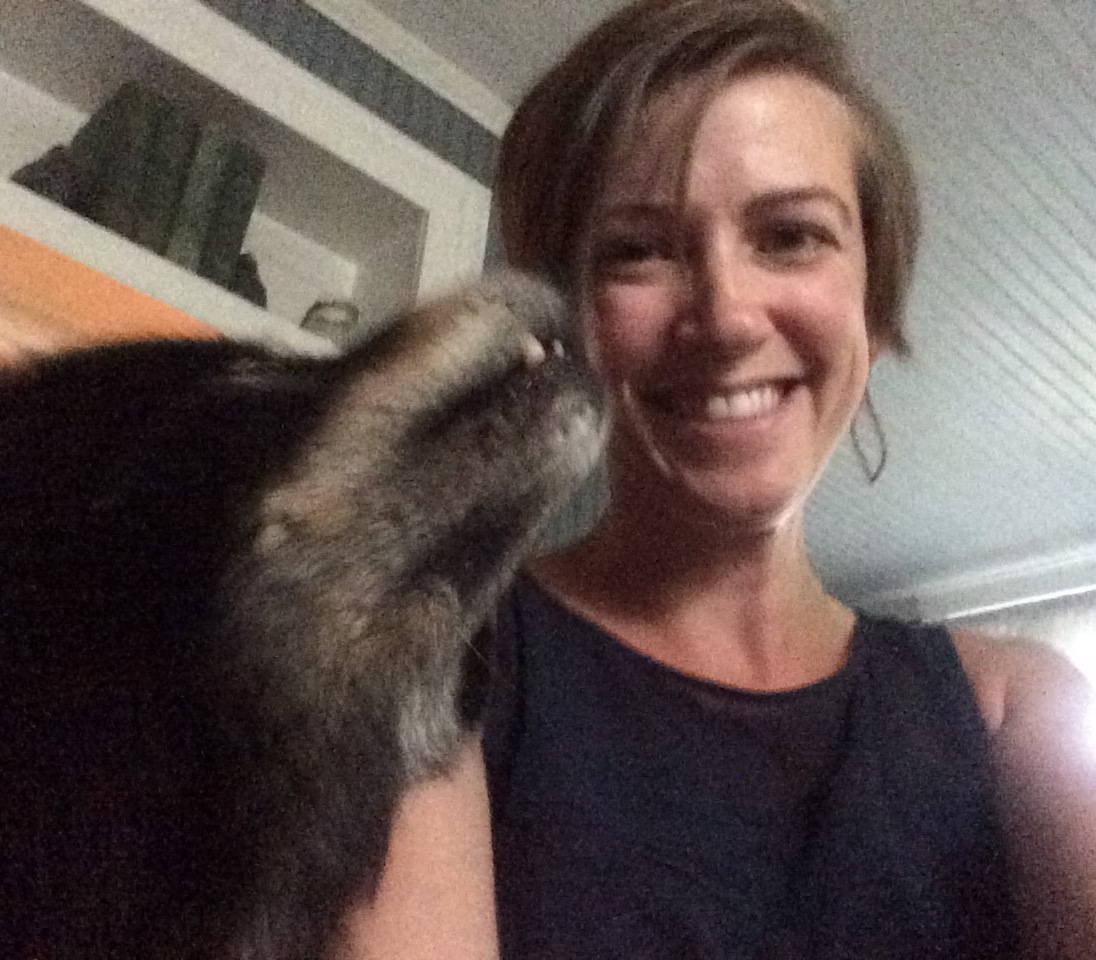 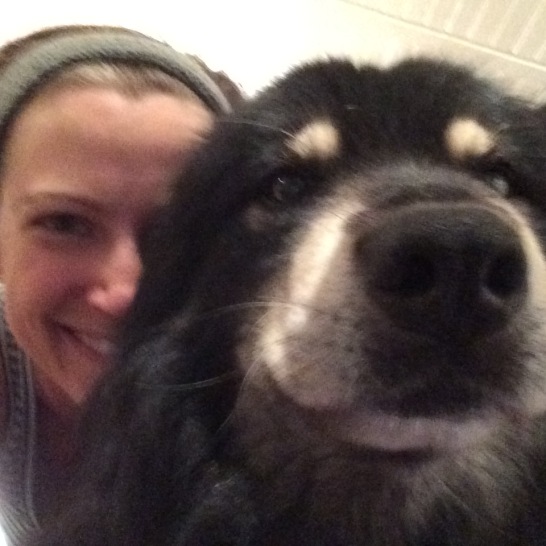 But I’ll tell you something else that’s a bit outside my usual anti-kid narrative. A small piece of me can’t date someone who has kids because of jealousy—not that the person has kids (definitely not!)—jealousy regarding that moment the person decided to make a baby. As someone who has spent her entire sexual life taking measures to avoid getting pregnant, the thought of having such an intimate connection to someone that you decide to create a human life together must be this deeply emotional experience that binds you to that person in a way that nothing else can. I can’t even imagine the intensity of emotion one must feel the first time having sex without any birth control with someone you love so intensely and whose life is so intertwined with your own that you want to embark on a lifelong journey of parenthood together. I’ll never know what that level of connection is like and feel slightly uncomfortable about being with someone who had that with another person.

Or maybe the condom broke and the kid was an oopsy and the couple decided to just roll with it. Either way! Doesn’t matter to me – I will not date someone with kids.

I recently got back on OKCupid for the first time in a few months…and then shut my profile down again three days later. I had included the following unambiguous statements:

But two of the first three people to message me had kids. Good grief. Next time, maybe I should just paste the text of this post into my profile.