Now that I’m 40 and half my life has gone by, it seems about time to do the big girl thing and commit. To property. I almost bought a townhouse back in January and then I didn’t…and then, a week ago, I bought the same townhouse I passed on before. Well, not the exact same one, but it’s in the same community and it’s the same unit letter and position, just one building down. I’m glad I waited because the interest rate I have now is a full percent lower than what I had back in January. That’s tens of thousands of dollars in savings on a loan this big. Plus, I got a better unit because in this one, the previous owner shrunk both the kitchen and bathroom slightly to fit in a third bedroom. The location of the building is also better, with a large tree at the corner and not butting right up to the next building.

Here’s everything I love about it:

That’s it! There’s nothing else I don’t like. Trotsky seems to like it too. Here’s a little before and after side-by-side from moving day. 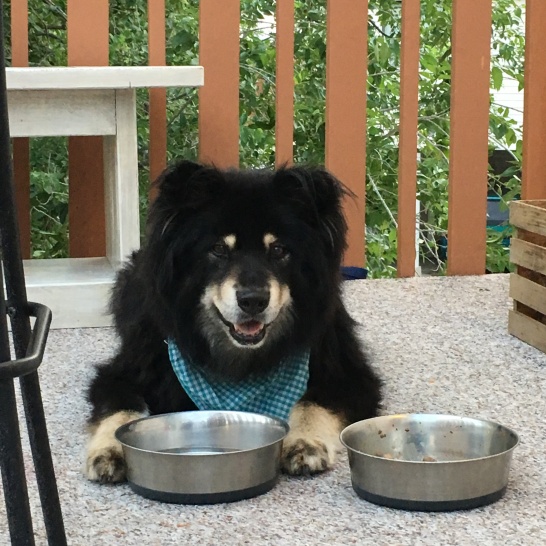 I moved in on July 13, so I’m in the unpacking phase still. And it’ll take a while to figure out how I want to furnish and decorate the place, since the Little House on the Prairie was fully furnished and I own almost nothing. I do have a few pieces of furniture, and I obviously bought a mattress right away, but I want to give myself some time to get a feel for the place before I decide exactly what to do with it.

Since the new place is nowhere near photo-ready, instead, I’ll leave you with the chicken decor from the last place. I meant to feature them in more blog posts over the last year and a half, but never got around to it except for this one and this one. Can you believe I walked away from all this fabulousness? At least one chicken made the move with me. 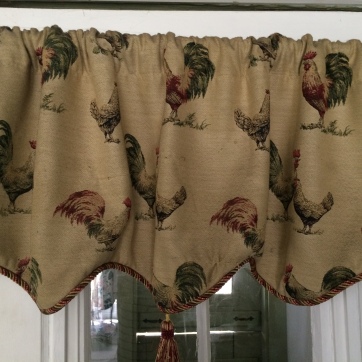 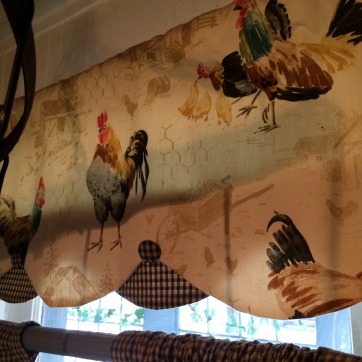 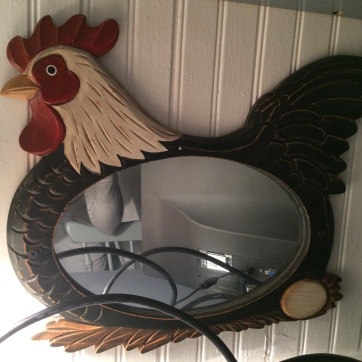