When I started tracking my unique hikes a few years ago, Trotsky and I took 107 weeks to do 100 of them. This time, we really put ourselves to the task and crushed the goal in 91 weeks. And that’s despite a six-month period when we did almost none. I reached a kind of hiking burnout in winter 2019. Well, more like an I-70 traffic burnout. I still hiked around Boulder during that time, but only small trails I’d done many times before. Old man Trotsky and his arthritic hips were getting tired of the long car rides into the mountains too.

But my current nomadic lifestyle has re-inspired my love of hiking. I no longer have to battle Colorado weekend mountain traffic and I’m getting to explore lots of new places. And so many beautiful places there are! I’m also hiking much more slowly, out of necessity for my elderly hiking companion. Sometimes Trotsky really tries my patience, but mostly I’m happy to go as slow as he needs to if it means I get to have him by my side. I probably needed this forced reminder that not every hike has to be a lung-busting struggle for some undefined personal best oxygen burn.

Trotsky came on 62 of these hikes with me, including some of the 14ers and the snowshoe trek. Just like last time, not all of these are strictly hikes. They are any activity in nature where I didn’t have pavement under my feet, which worked out to be 78 hikes, 7 treks ups 14ers, 1 snowshoe adventure, 11 new trail runs, and 3 classified as other, such as the first on this list and the last on this list. And here they all are. 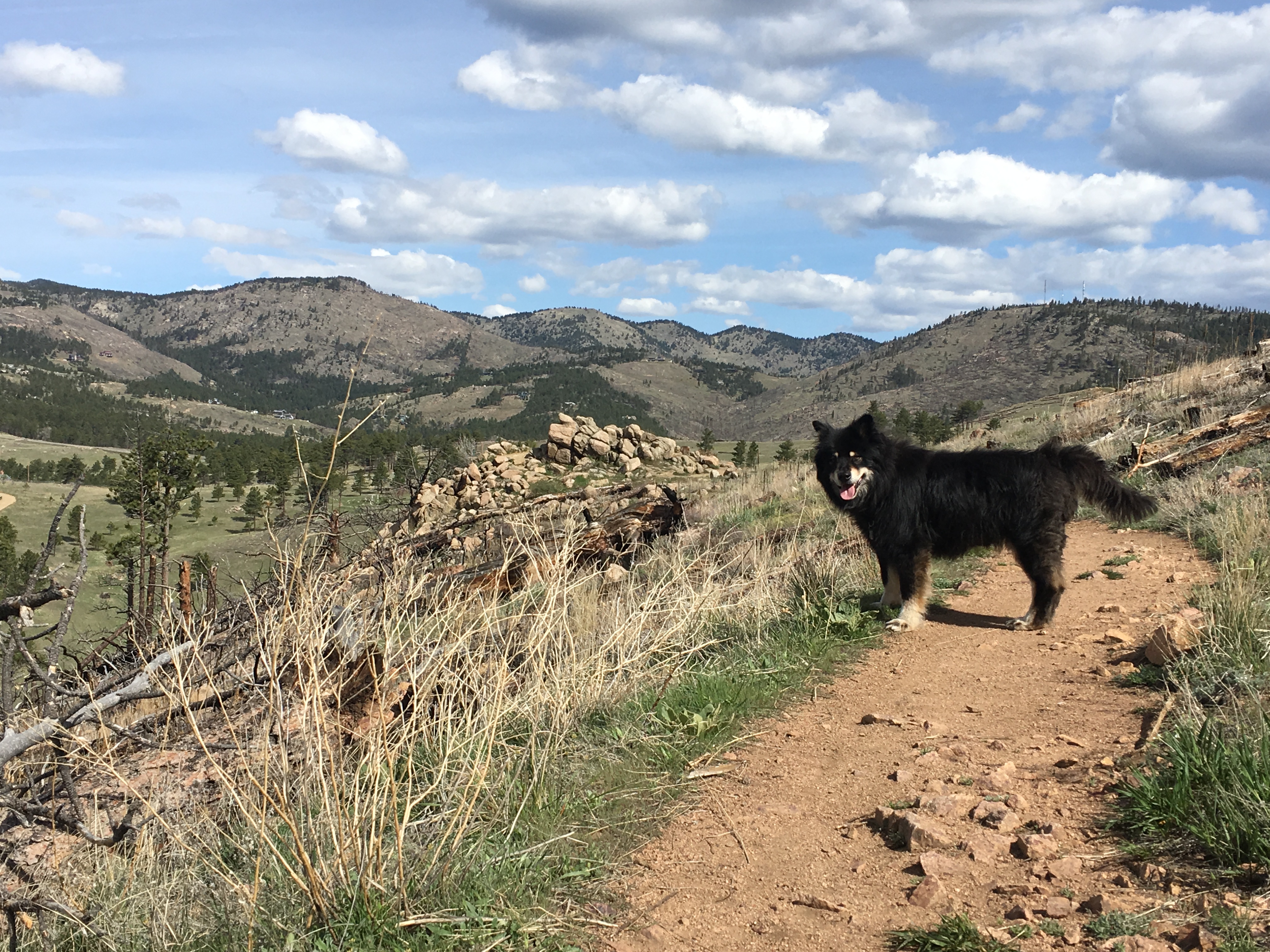 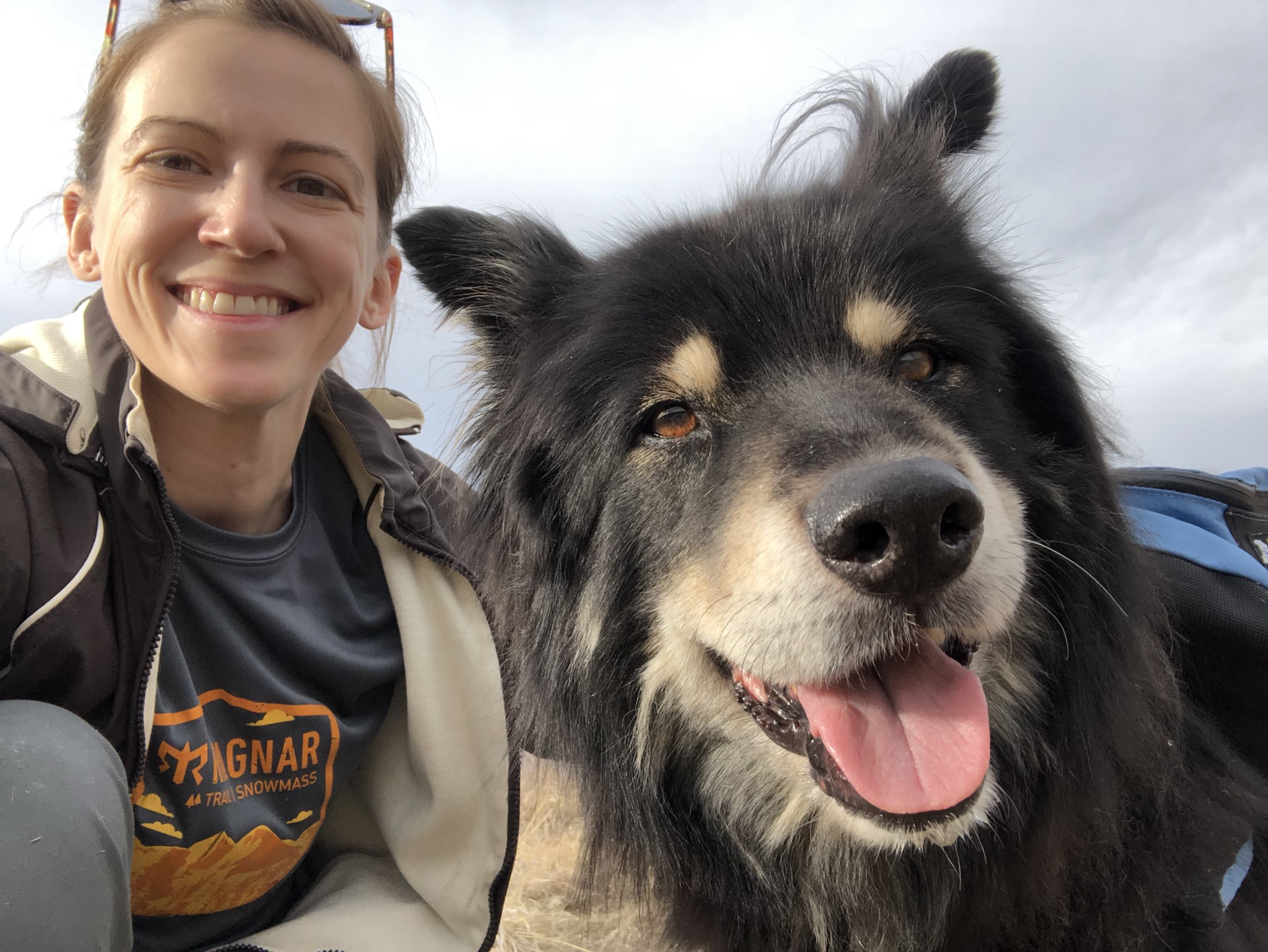 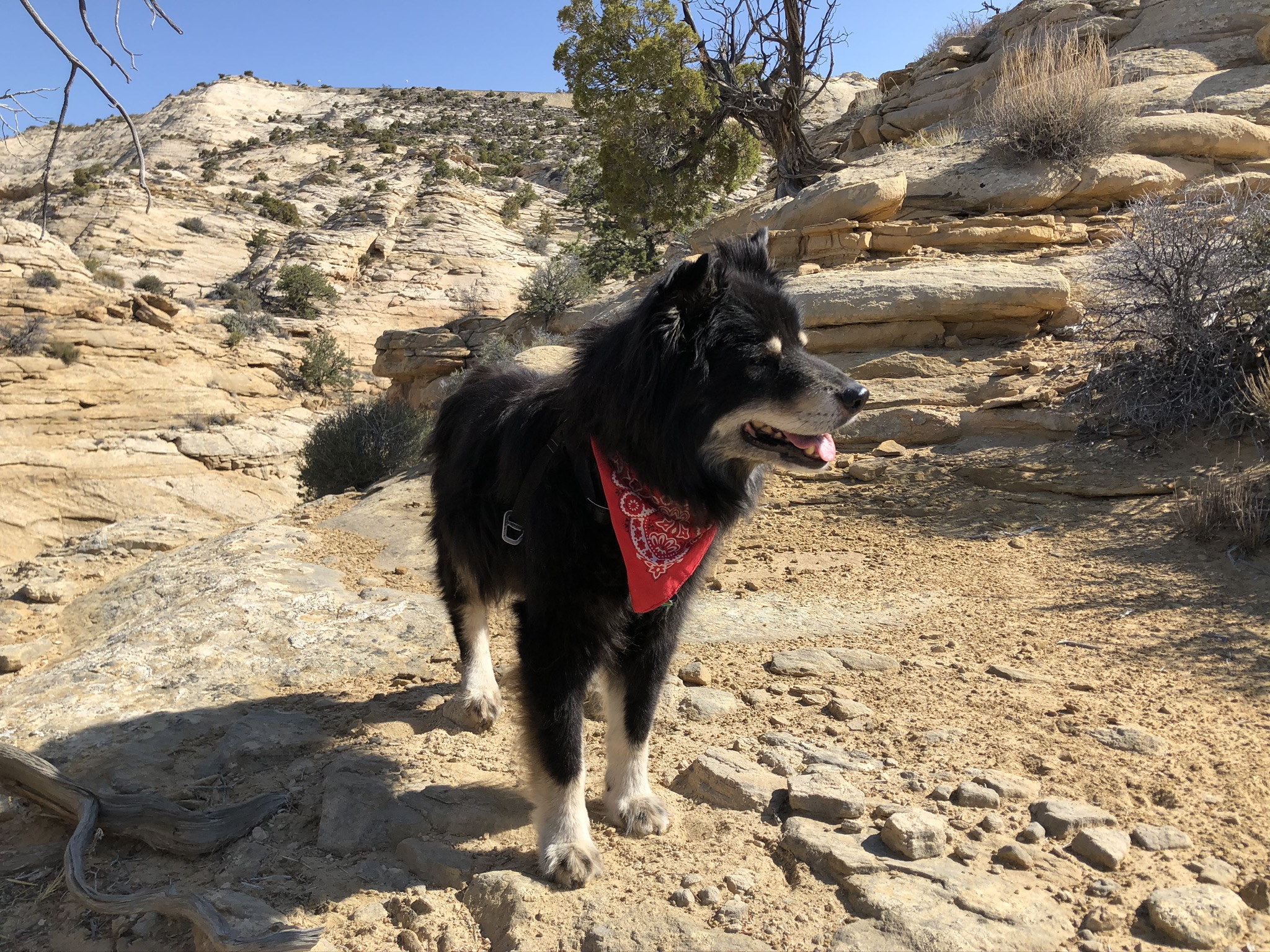